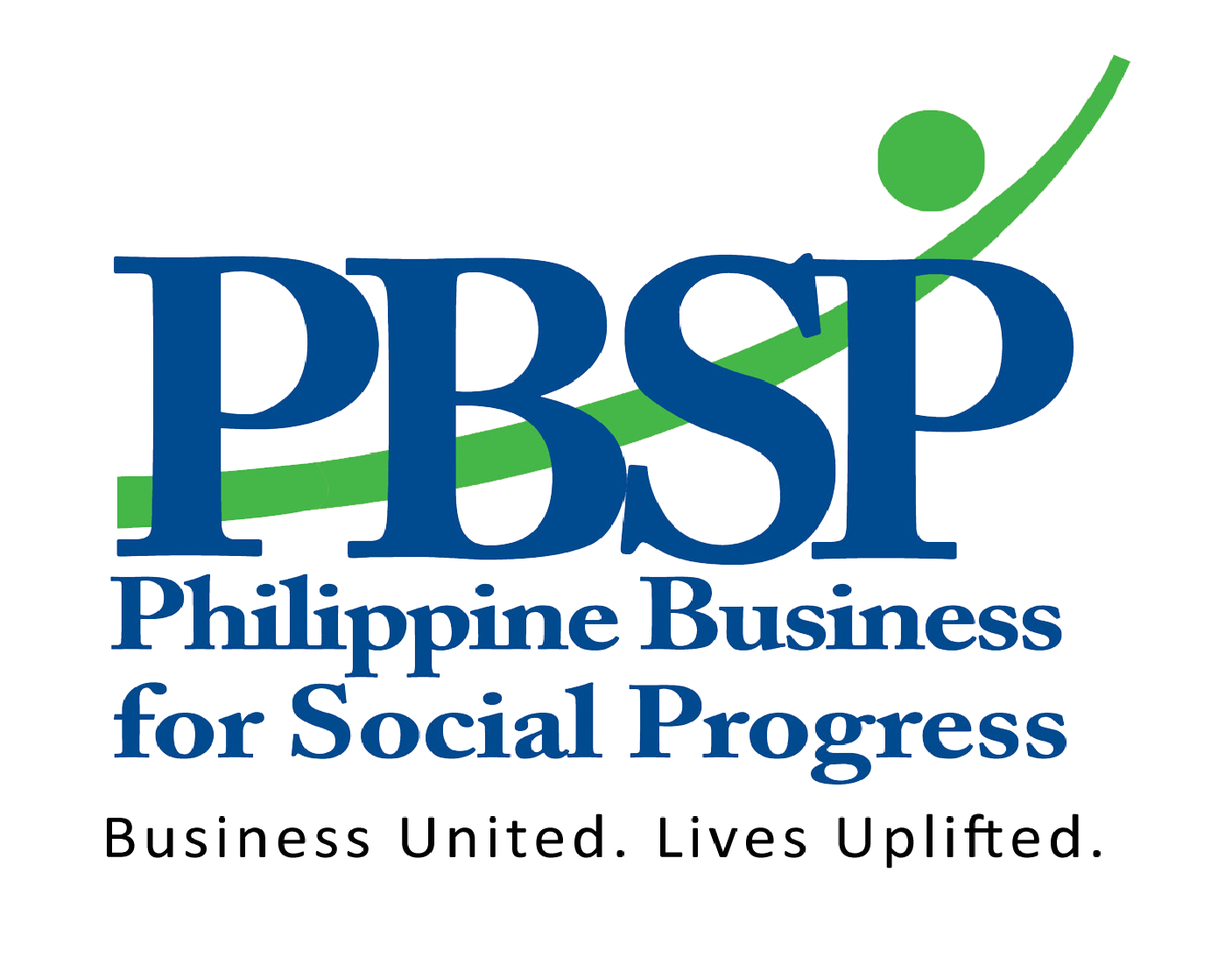 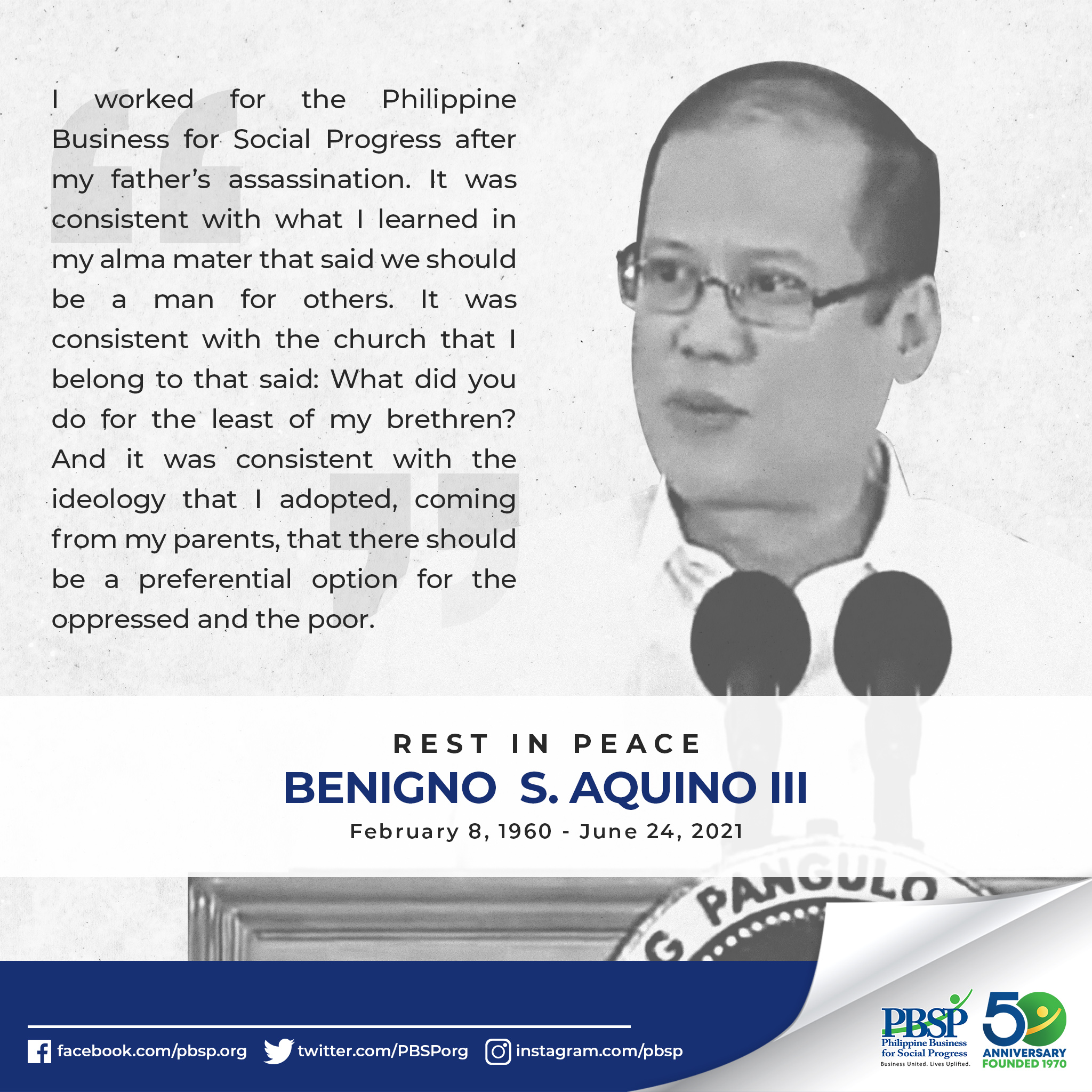 It is my mother’s birthday today and I am sad to note that I am about two hours and a half late. I am sure I will be reminded of my obligations tonight at some point.

I really apologize. I had to attend to the tragedy that did happen this afternoon. I wanted to make sure that our security services are on the ball and expediting all necessary means to solve the heinous crime that was committed this afternoon. I also visited some of the victims, and I am really glad to know that a lot of them, if not all of them, were in very high spirits in spite of the tragedy that befell them.

I made a point to still be here tonight to spend a few minutes with you in between these events. After this activity I intend to go to the Ospital ng Makati to commiserate and to check on the other victims that were brought there.

I have to be honest, like many people from my background I really did not know what to expect when I tried to make a positive change for the poor in an up close and personal manner the way I did in PBSP. But my time there showed me what it was like to organize poor communities, to facilitate the interaction between those who had the resources with those who had needs but had dreams, and how to meld the dreams of those who had the resources with the dreams of upliftment for those who have been underprivileged and, to a large degree, disenfranchised by our society.

What I learned in PBSP is something that underpins my belief in what needs to be done to eradicate poverty. PBSP was not naïve. It was not just about good intentions. PBSP took a realistic view of what needed to be done to accomplish its goals. It took the discipline that you need to run a corporation and applied that discipline to the projects to help various disadvantaged communities. PBSP is beyond just good intentions. It is results oriented.

Even today, a couple of decades after that early job under Ernie Garilao and Ambassador Tan. What I learned there informs the decisions and forms the decisions that I make today as President as I undertake this goal of reducing poverty. The interventions that we have chosen in education, health care, and in conditional cash transfers are all expected to deliver concrete results as well.

To this day, I remain proud to have worked here. In fact, much of my political career has been consistent with the goals of this organization. I am still guided by the not-for-profit spirit of service that was instilled in me back in the early ‘80s.

During my SONA, I called upon all Filipinos to make the commitment to respond to our country’s concerns. And I have always emphasized that the private sector plays a vital role in this, not just as an economic driver, but also as catalysts for positive changes in the lives of Filipinos. To the Philippine Business for Social Progress: thank you for proving me right. Thank you for your social commitment and for actively participating in uplifting the lives of the vulnerable sectors of our society. You are creating the meaningful social change that is our shared aspiration by embracing the idea of true corporate social responsibility. You have helped shoulder the burdens of over 5 million Filipino families through more than 6,400 social development programs.

The PBSP’s programs in education, livelihood, health, environment, and micro-small and medium enterprises (MSMEs) run parallel to our administration’s own programs and strategies. In that sense, through my work as the president of this country, I am still working for you—in the spirit of service to the people, and for the achievement of PBSP’s goals.

For one, we have strengthened the Conditional Cash Transfer Program or the Pantawid Pamilyang Pilipino Program. These projects, through conditional cash grants to extremely poor households, aim to put an end to the generations-old inheritance of poverty. A total of 21 billion pesos has been allocated  in this year’s budget in order to more than double the reach of this program—from 1 million households in 2010 to 2.3 million households by the end of 2011. This will help us improve the health, nutrition, and education of more than twice as many people as last year, which will make hunger, poverty, and lack of education a thing of the past—for the beneficiaries concerned—in time.

Recognizing the importance of education for our country’s future, we have also increased our education budget by 16.5 percent—from around 240 billion pesos in 2010 to more than 271 billion pesos in 2011. Much of the increase is earmarked for the construction of more than 13,000 classrooms and the creation of 10,000 teaching positions. In short, we are here and now directly responding to the pressing issues of congested classrooms, lack of manpower, and the quality of education.

Our health budget has also been increased by 13.6 percent. This will be used judiciously as well. We are upgrading health facilities and getting more indigent beneficiaries insured. We have allocated 3.5 billion pesos to the Health Insurance Premiums of 4.6 million poor families. As of December 2010, the DOH has built more than 16,000 Botika ng Barangay outlets, which offer up to 40 essential drugs and medicines and have the capacity to sell eight prescription drugs at lower prices. And this is not just about boosting budgets; it is about people empowerment: empowering them to partner with government, and government to view its work as requiring measurable goals by which we will all be accountable to the people.

As you can see, both government and your organization are focusing on responding to the same pressing problems, and we are glad to have you with us, working to achieve a shared vision.

There are many definitions of Public Private Partnerships, and the ones that get the headlines are the ones involving big-ticket infrastructure projects. But maybe less headline-grabbing, but just as important, are our partnerships with civic organizations like you. Here, success may not be measured in billions of dollars, but in lives changed, in people with adequate healthcare, with better education, and ultimately, with better futures.

We are weeks away from the celebration of the 25th anniversary of the EDSA Revolution. This is what defined People Power for the whole world. After she stepped down from office, my mother sought to redefine the idea of People Power not just as people uniting to overthrow a corrupt government, but also as people working hand-in-hand to improve society. PBSP’s work is an embodiment of this People Power that my mother advocated, and I am glad to see that we have all learned from her sacrifices, and have built relationships based on trust and transparency. It is her birthday today, and she would have loved to be here—to see the culmination of her work, and to see all of you.

It is the trust of the people that empowers a government, and so help me God, this administration will not betray that trust. We will continue to operate under the banner of transparency and accountability, under daylight, under the guidance of what gave birth to the freedom and democracy that our people currently enjoy. A people with nothing to hide have nothing to fear.

And before I end, may I just relate to you a few stories of my experience in PBSP? Aris Alip is present here tonight; he was one of my bosses. He ran the Center for Rural Technology Development, and perhaps, he was one of the dreamers that really gave me inspiration. Their project had to deal with how to maximize returns on a one-hectare property that included the household of the beneficiary. So underneath their house they had a coral for goats or pigs. In the rice fields, the pilapil was utilized as a planting ground for—I forget now which variety of plant it was. The irrigation system was a fish pond. Above the rice fields were creeping vines that produced various beans. I guess he really put the idea of maximizing the utility of every asset there to good use.

Of course, one of the side trips was to the municipality of Calauan where there was a cooperative that we were helping. In Calauan, the monument is a pineapple. And the cooperative we helped at that point in time decided to give us a little merienda of the pineapple that was so famous in Calauan; and it was so delicious. Of course I’m not asking Aris to give me some more of those, but the story has to deal with this: It was so sweet that there was no tinge of sourness whatsoever in all the pineapples that they gave us. So I wanted to share it with my family. It so happened that we had a family reunion that night and I embarked on buying a couple of sacks of these pineapples. Our proponents there told me: Hindi na po napapanahon. Then I said: Grabe naman ang pinya niyo, hindi na nga napapanahon ganito pa katamis.

That was a nice way of saying the pineapples that were there for sale were not produced in Calauan. Because when I got to my grandparents’ house, proud of my purchase and my desire to share with them the benefits of this job, they proceeded to eat it, and my grandmother, who was deaf already at that point in time had just one comment: Ang asim naman nito!

And I really wondered why it turned sour with the small trip from Calauan Laguna to my grandmother’s house here in Makati. And I decided to eat it, perhaps she was mistaken, and I was surprised at how sour it was. It turns out, perhaps that cooperative we taught too well. They were marketing pineapples from other areas besides Calauan.

May I also point out—Aris, of course is also involved heavily in microfinance—I think it was PBSP where I first saw a similar program wherein various communities in Pandacan, Manila, if I’m not mistaken, were assisted by being given capital to start their income-generating activities. They were taught how to deal with banks that reduced interest rates. The idea being that at some point in time they can, on their own two feet, get the necessary capital and learn how to deal with banks as necessary partners in the growth of their income-generating activities.

It was sad when I had to leave PBSP. I felt I wasn’t contributing enough, because each time I was tasked to do a mission I was also accompanied by one of my co-workers. Unfortunately, during the martial law years, when you were trying to help your brethren, you were at times considered subversive elements and needed to spend time in Aguinaldo, Bonifacio, or Crame.

Anyway, I am really glad that perhaps fate brought me to the doors of PBSP, gave me the indoctrination of how things can be done and should be done, including accountability for the scant resources that were utilized in running the programs. We did account for every centavo we had there.

It is kind of late already. I think my sister’s looking at me. I still have to go to various hospitals. But rest assured, your government is really, definitely, committed to that Preferential Option for the Poor. We still are guided to help those who have the least. And at the end of the day, it is our dream, together with your help, and the rest of the country, to really have produced a transformational change in our country.

With our shared vision and efforts, PBSP commits to fulfill a future that everyone deserves because #TomorrowIsForEveryone.